My family recently enjoyed dinner at T Rex Cafe Downtown Disney. We were a group of 6 with no reservations at 5:30pm on a Tuesday night. Our group included three adults and three children ages 8, 5, and 3. There was no wait and we were able to get a table quickly.

My kids were so excited when we walked into the restaurant. The decor is amazing.

My 3 year old just kept yelling, “wow, this is amazing!” There were several different areas including an ice cave and coral reef area. The rest of the restaurant was filled with dinosaurs and “plants”.

The menu had a wide array of items such as burgers, ribs, chicken and seafood. I ordered the fish and chips. The portion was huge and it was very delicious. The platter included 4 large pieces of fish along with waffle fries and cole slaw. My son stole 2 pieces of fish off my plate so there are only 2 pieces shown. The fish had large pieces of fish in it, not just breading or chopped up fish. The coating was a beer batter that was light although it was fried. The cole slaw was also very delicious. It tasted very fresh and wasn’t soggy or heavy.

Two of my kids had cheeseburgers that were kids size and my other son had the kids dinosaur chicken nuggets. The chicken was ok but not much different then something I could find frozen at the grocery store. Their meal came with chips or carrots. They enjoyed it so I guess that is what counts.

Throughout the meal, about every 20 minutes, the T Rex Cafe restaurant would get dark and all the animals would start moving and making noise. This was fun for the older kids but my 3 year old wasn’t as thrilled. He was concerned the first time around but it didn’t bother him as much the next time.

We were pretty stuffed by the end of the meal so we didn’t get any dessert there. We got ice cream from Ghirardelli’s instead a little while later.

The T Rex Cafe Downtown Disney is 1 table service credit on the dining plan. They do save space for walk ups so if you can’t get a dining reservation or want to eat earlier then the time you have I would check it out. I thought the food was good and it was a very entertaining meal. My kids have asked every night for the past 6 nights if we are going to T-Rex Cafe for dinner so I would say they had a good time too! 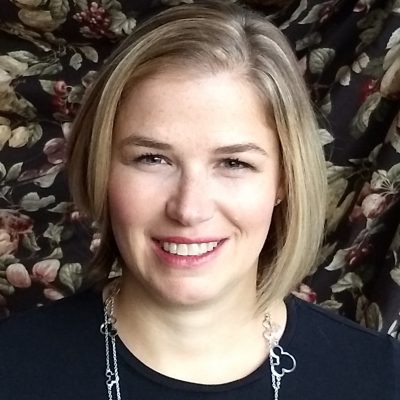